The system of fees for bringing employment tribunal claims was ruled unlawful by the Supreme Court on 26th July 2017. Fees are not payable for claims brought now, and fees paid in the past should be repaid. 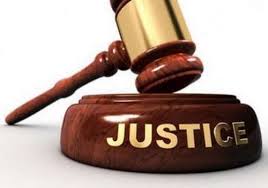 Nucleus has argued that the fees deter people from exercising their rights. There is also an argument that the government was profiting from proving access to justice. The decision is based primarily on UK constitutional law: that the rule of law requires people to have access to the courts unless Parliament has clearly said otherwise.

Past claims, including repayment of fees

The government have issued this press release